In stock
Delivery time Within 48 Hours for In-Store Pickup 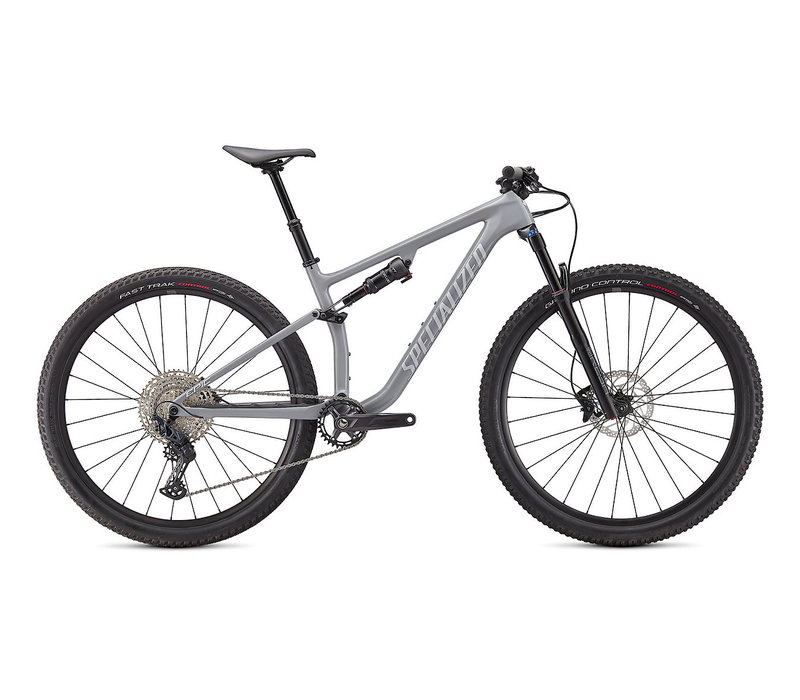 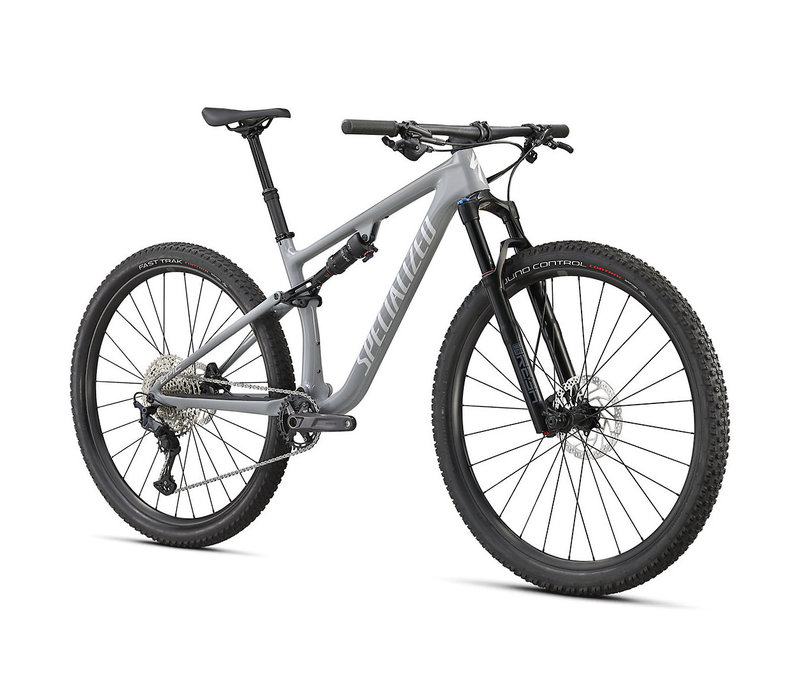 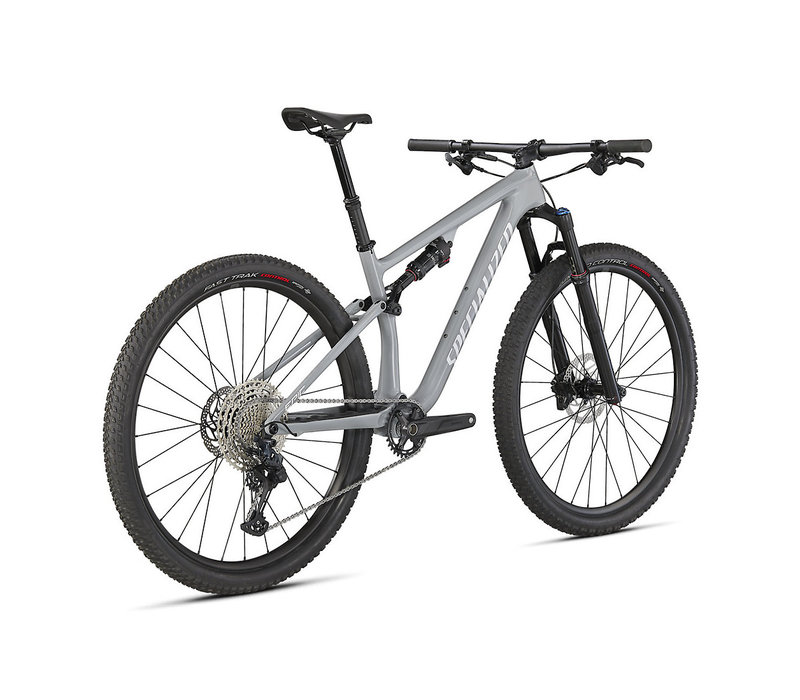 And, while it’ll never turn down a number plate, Epic EVO is well-acquainted with the fact that the next ridgeline makes a perfectly good finish line too, offering an incredible combination of pedaling efficiency and impressive trail-taming capability to get you there faster.

While the Epic EVO sees a seemingly modest 20-millimeter increase in suspension travel up front over its Epic stablemate and just 10-millimeters out back, Specialized have worked overtime to make sure it’s been implemented in a way that’ll have you saying ‘Whoa!’ as soon as you hit your first stretch of singletrack.

Meticulously engineered to retain as much of the Epic’s standard-setting efficiency as possible, the EVO’s new suspension kinematics work in concert with our Rx XC shock tune to ensure you're able to make the absolute most out of every inch of travel on tap, while still offering increased anti-squat characteristics for improved pedaling efficiency.

With plenty of practice at staying ahead of the curve, the Epic EVO now lays claim to the most capable iteration of our Progressive XC Geometry ever to grace an Epic. It’s also more versatile than ever thanks to a new flip chip-equipped rear end that allows riders to adjust headtube angle and bottom bracket height to easily customize the Epic EVO’s handling characteristics.

has been added to your shopping cart
The Air Tool Shock Pump is a high-pressure machine that's designed to fill shocks quickly and precisely. 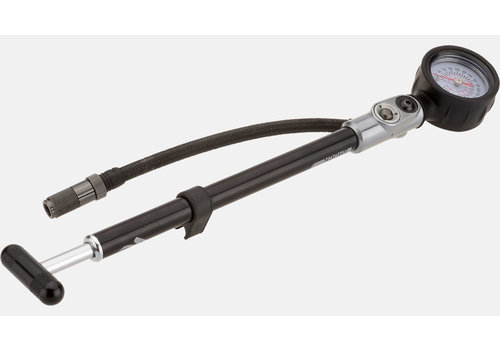 has been added to your shopping cart
With a fit designed specifically for Enduro riding, the Airmatic short sleeve jersey is neither baggy nor too tight. This is perfect if you find yourself pedalling to the top of your favourite descent. 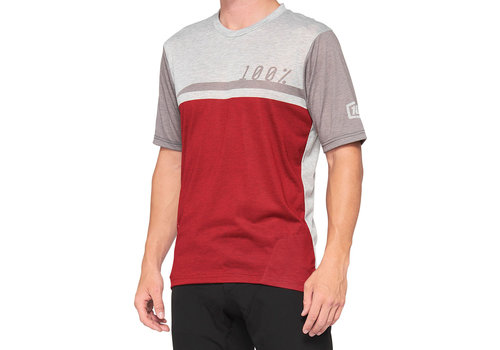 has been added to your shopping cart
The Breakaway Insulated bottle for road warriors — those who sweat hard, hydrate harder, and demand replenishment. Your liquids will stay cool twice as long and deliver simple hydration. 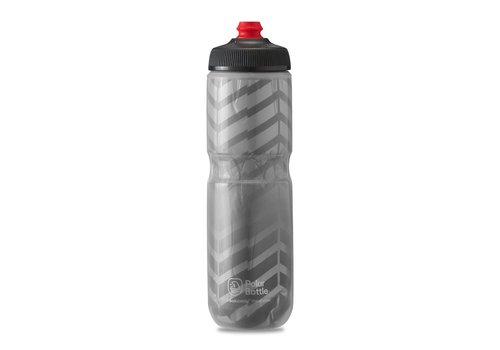 has been added to your shopping cart
The Butcher GRID GRAVITY 2Bliss Ready T9 is the perfect choice for trail and gravity riders. Ramped and siped center tread blocks provide strong traction and accurate steering, while the shoulder knobs offer a continuous biting edge for railing through fa 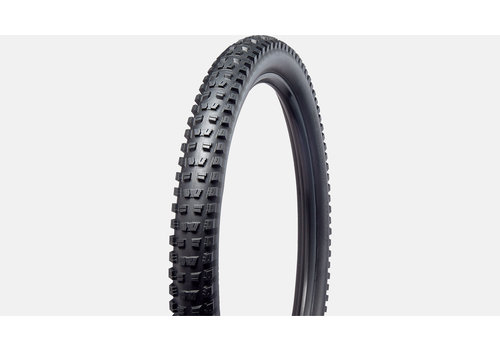 has been added to your shopping cart
It’s All in Your Tactic. With an unprecedented combination of fit, ventilation, and confidence for trail and enduro riding, the Tactic helmet delivers exceptional coverage and seamless integration with goggles or glasses. 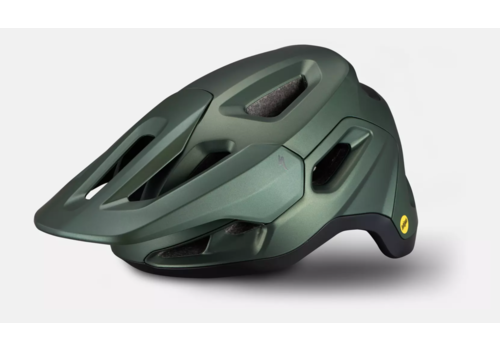 has been added to your shopping cart
Your classic summer sock, reworked. 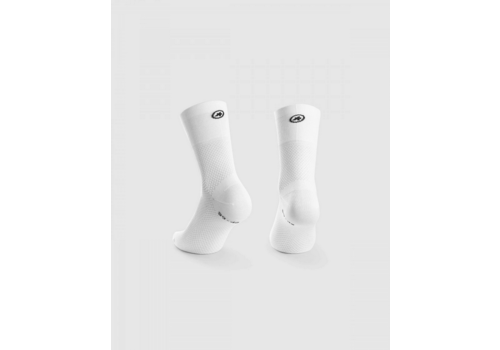 has been added to your shopping cart
The classic summer cycling sock: Targeted support, breathable comfort, and bold colorways come together, making the MILLE GT Socks perfect for hot days in the saddle and in changing light conditions. 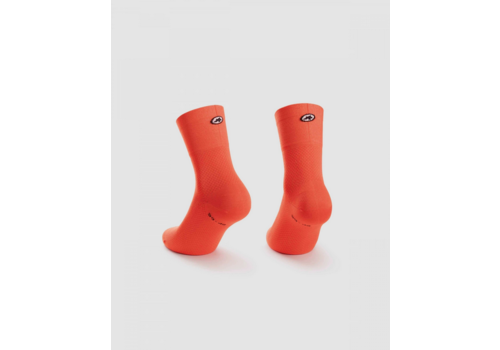